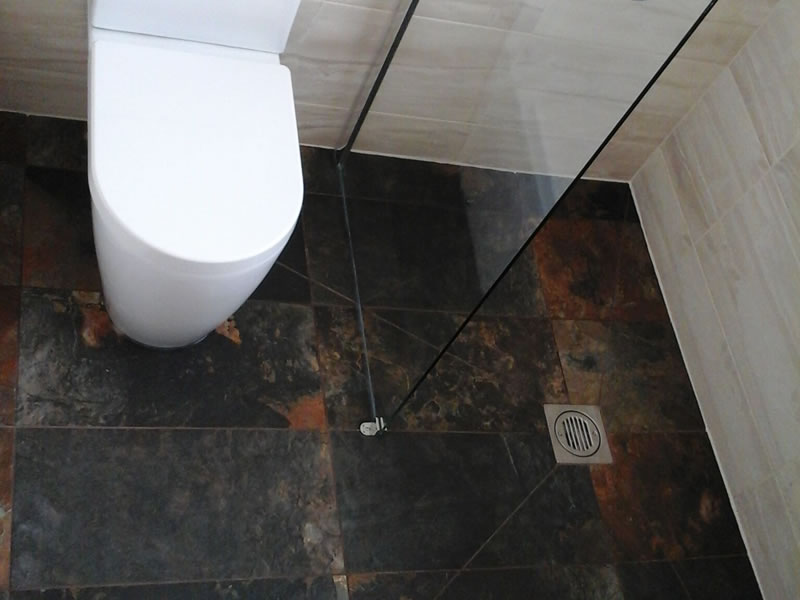 We met with James who wanted to have a wetroom installed for his elderly Uncle following an incident which had resulted in a short stay in hospital. Before he could return home from hospital the bathroom had to be adapted to make it more practical and easy to use.

The main criteria were to make the bathroom safe and functional but it must absolutely not resemble a hospital or accessible wetroom.

Due to limited space we recommended having a level access shower with vinyl flooring and a shower curtain, however Uncle Geoff was against the idea and wanted something more aesthetically pleasing. We suggested an alternative option of having a tiled floor with wet room screen and this was much more to his satisfaction.

We installed a level deck (in-floor wetroom shower tray) which we then applied a waterproof membrane to before tiling on top of, along with a space saving wall hung basin and a raised height toilet. The adaptations have allowed this very self sufficient man to stay in his own home and maintain his independence.

See before, during and after photos showing the complete process. 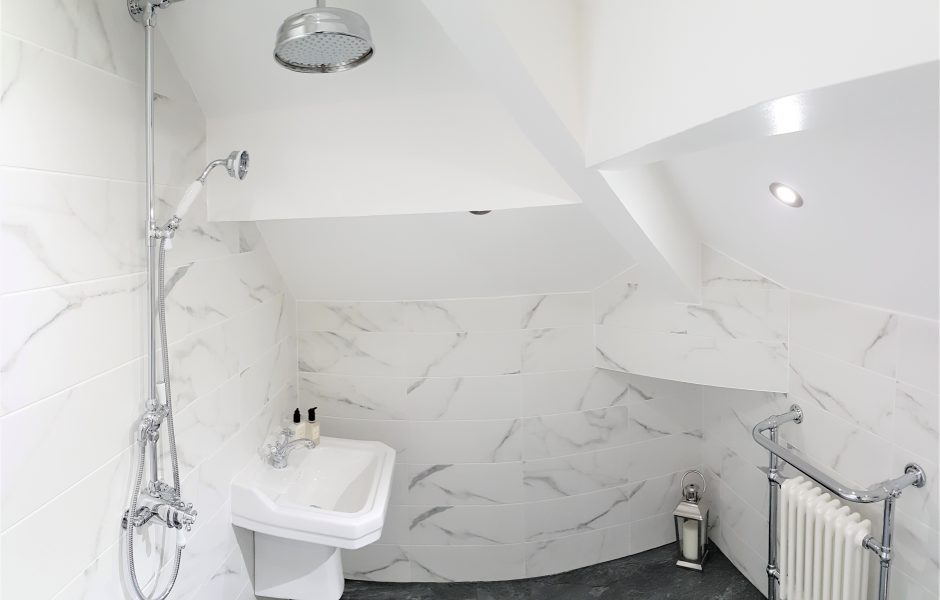 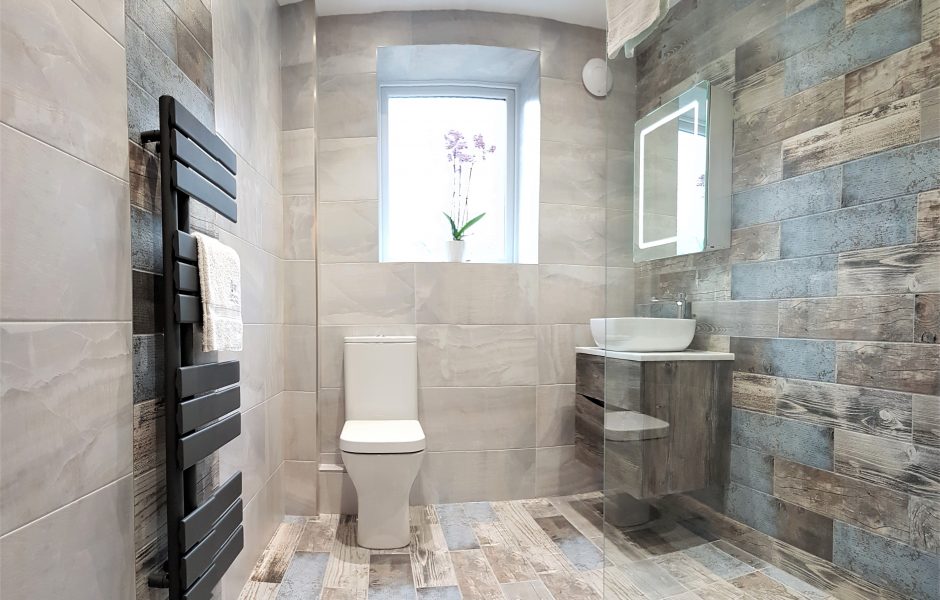